With expansions, mergers and an increased reliance on new technologies, the healthcare landscape is changing at dizzying speed.

“We need to be good stewards of the investments our communities make in us,” says Lehr. “Driving up unnecessarily high costs on complicated IT infrastructure that takes an army of people to manage isn’t a great way to live up to that expectation.”

One strategy at Luminis Health: adoption of the Nutanix Enterprise Cloud, which brings together storage, compute, virtualization and networking capabilities in a centrally managed hyperconverged infrastructure.

That and other cloud-based solutions are changing the IT dynamic for healthcare providers by aiding consolidation and simplification as well as reducing expenses.

“The typical healthcare provider operates in a cost-constrained environment,” says Brian Murphy, director of research for Chilmark Research. “The cloud isn’t necessarily cheaper for all applications, but it’s more flexible than other options. Hospitals aren’t anxious to make sudden transitions, and the cloud allows them to consolidate systems and functions on a case-by-case basis.” 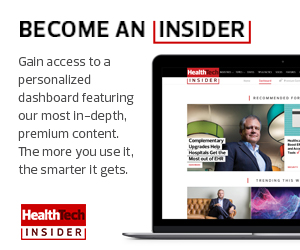 “You’re always asking yourself: Wouldn’t it be nice if some of this plumbing could just live inside a consolidated box and abstract away that complexity?” Nolte says.

“Quite simply, it’s choosing the right tool for the job and the right partner for the mission,” Rodriguez says. 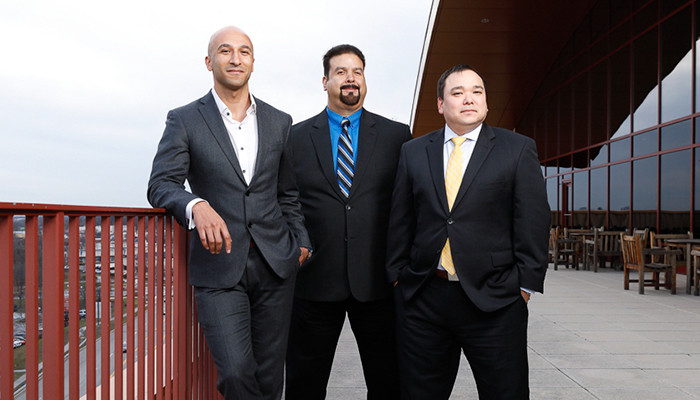 By lowering costs and boosting efficiency, the Nutanix Enterprise Cloud gives Luminis Health “the ability to do more with less.”

The most critical benefit of Nutanix Enterprise Cloud has been increased reliability, which leads to smoother workdays for Luminis Health clinicians, Nolte says. By consolidating onto fewer systems, the organization eliminated some costs associated with paying vendors with overlapping functionality.

“Our IT team also feels that they’re able to deliver faster results without as much outside support, and that counts for a lot,” says Nolte. “We also get all the traditional benefits of consolidation, less consumption of power and cooling, reduced licensing cost across a smaller hardware footprint — the ability to do more with less.”

INSIDER EXCLUSIVE: Watch a CDW Bring IT On session for tips to plan your digital transformation roadmap.

Data security is the top priority at Jefferson Health, but a close second is system simplification, says Nassar Nizami, executive vice president and CIO of the organization, which operates 14 hospitals and more than 40 outpatient facilities in the greater Philadelphia area.

“Our mantra is to reduce, eliminate and consolidate wherever we can,” he says. “We want to reduce duplicate applications and the supporting infrastructure. We’re also actively promoting an organizationwide push for standardization, which really resonates with clinicians.”

Jefferson Health used a VMware suite of software, including VDI for endpoint, WorkSpace ONE for remote access and vCenter for compute and storage virtualization to implement its Epic EMR. The efforts were part of a strategy to virtualize applications and move them to the Microsoft Azure cloud platform.

“The cloud is a critical part of our efforts to streamline — almost all our apps and infrastructure are moving to the cloud,” Nizami says. “Virtualization is key to enabling that strategy.”

The transition involved several years of planning with the implementation of a virtual private cloud architecture that positions the organization to move workloads where best suited from a performance, stability and efficiency perspective.

“Our customers are seeing better quality services, and the transitions to the services are becoming more seamless,” he says.

Still, consolidating systems in the cloud requires an increased focus on reliable internet connectivity. The move also requires an adjustment for internal IT, which can offload certain tasks and gain the benefit of outside expertise. Any steps to simplify systems are likely to affect workflows and processes, requiring training and adjustment.

“Simplification is a journey, not a sprint,” Nizami says. “Look for inflection points like contract expirations, significant new technologies or refresh times and take those opportunities to simplify.”

Simplification Enables Data to Be More Useful and Accessible

Security and data normalization are dual focuses of consolidation efforts at CHRISTUS Health, which maintains 60 hospitals and hundreds of outpatient sites across Texas, Louisiana, Arkansas and New Mexico. The company also has an international footprint, with operations in Mexico, Colombia and Chile.

“What you do with your data is the center of how an organization operates,” says George Conklin, who in December 2019 retired as CIO at CHRISTUS Health. “Consolidating systems eliminates entry points that produce vulnerabilities and gives more control over your data.”

CHRISTUS has centralized operations into two primary data centers and has partnered with VMware to virtualize more than 95 percent of servers, says Lynn Gibson, the organization’s CTO. Virtualization provides the ability to move applications easily between on-premises installations and the cloud, as well as reduce the hardware and carbon footprints of the data centers, cutting energy costs and simplifying management.

CHRISTUS has also expanded its implementation of the Citrix VDI platform to provide a mobile, consistent user interface for staff, Gibson says. To strengthen security along with mobility, the healthcare organization has increased its use of Microsoft’s multifactor authentication tools.

The goal of simplification is to make data more accessible and useful, says Conklin. As data becomes securely accessible — no longer locked away in siloed systems — it will support initiatives such as self-service scheduling and phone-based consultations between patients and physicians, he says.

“We’re working toward ubiquity of access to data for patients and clinicians, toward data that’s simpler to access and more transparent,” Conklin says. “If we can consolidate and simplify, we can focus on the stored value represented by the data in the system.”

Focus on culture: Train staff and end users as you go. Make sure all parties are ready for expected changes in workflow and procedure, says Nassar Nizami of Jefferson Health.

Pick partners wisely: Seek out and maintain relationships with vendors that support your transformation strategy. These ties are critical to long-term success, says Juan Rodriguez of Anne Arundel Medical Center.

Pursue real value: Technology reinvention isn’t valuable in itself. Find and employ all ways to extract value from the newfound ease of accessing data, says George Conklin of CHRISTUS Health. 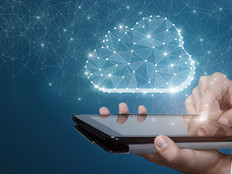 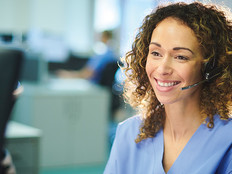