Telemedicine deployments by providers continue to grow, but headwinds against scaled adoption also exist that have kept the technology from reaching its potential, says Afua Branoah Banful, an expert in growth strategies geared toward hospitals and health systems.

Don’t Put the Telehealth Tool Ahead of the Project

For instance, instead of viewing telemedicine as an enabling tool, healthcare organizations that have poor execution view the modality as the strategy, Banful said.

The phrase “telehealth strategy” should not dominate your conversations, she stressed; if it does, you’re putting the tool before the project.

“That is akin to going to your toolbox, picking out a tool and deciding what your next huge home improvement project will be, based on the tool,” Banful said.

Instead, goal clarification should be the prerequisite for jumping into such an effort.

What’s more, she said, providers that don’t operationalize mindfully typically view such a rollout as a project to complete during spare time. That can lead to operational teams needing to work double and triple time just to get an effort off the ground.

“If you’re going to do telemedicine, you might as well do it well,” Banful said. “The decision is not can we get by with just a little and still get the outcomes — it’s really, you’re paying a lot now, in both time and resources, or you’re paying a lot more later. You need to be mindful about whether this is a path that you want to take.”

Another sign that an organization doesn’t get it as far as rolling out a telemedicine initiative, said Banful, is that it fails to choose technology with a long game in mind.

“The needs of the telemedicine technology — it’s not just about building it once,” she said. “You need to balance the needs of right now and beyond.” 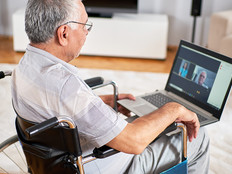 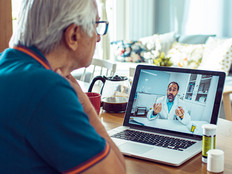 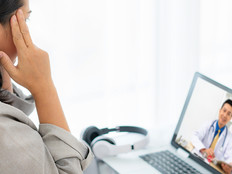 #ATA2021: Telehealth Is Key to Equity and Access for Every Patient Population 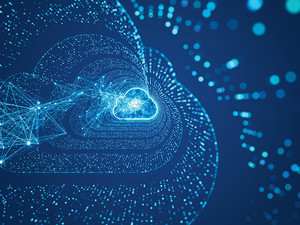 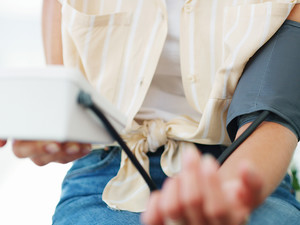