The U.S. Computer Emergency Readiness Team has issued an alert that warns of possible malicious cyberactivity from North Korea.

While the alert specifically mentions the media, aerospace, financial, and critical infrastructure sectors, the healthcare industry could be impacted, and organizations should be particularly wary after the recent WannaCray attacks that crippled many healthcare organizations globally.

“The multiple vulnerabilities in these older systems provide cyber actors many targets for exploitation. These actors have also used Adobe Flash player vulnerabilities to gain initial entry into users’ environments,” the alert says.

In particular, it points to the following vulnerabilities: 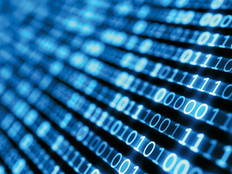