While the majority of hospitals are using electronic medical records to streamline patient care and improve data sharing among their own clinicians, it’s safe to say that the current EMR system in the U.S. is fragmented at best.

While some hospitals and systems are forging data sharing partnerships, data silos persist as each health system or organization, for the most part, equips with its own EMR system. 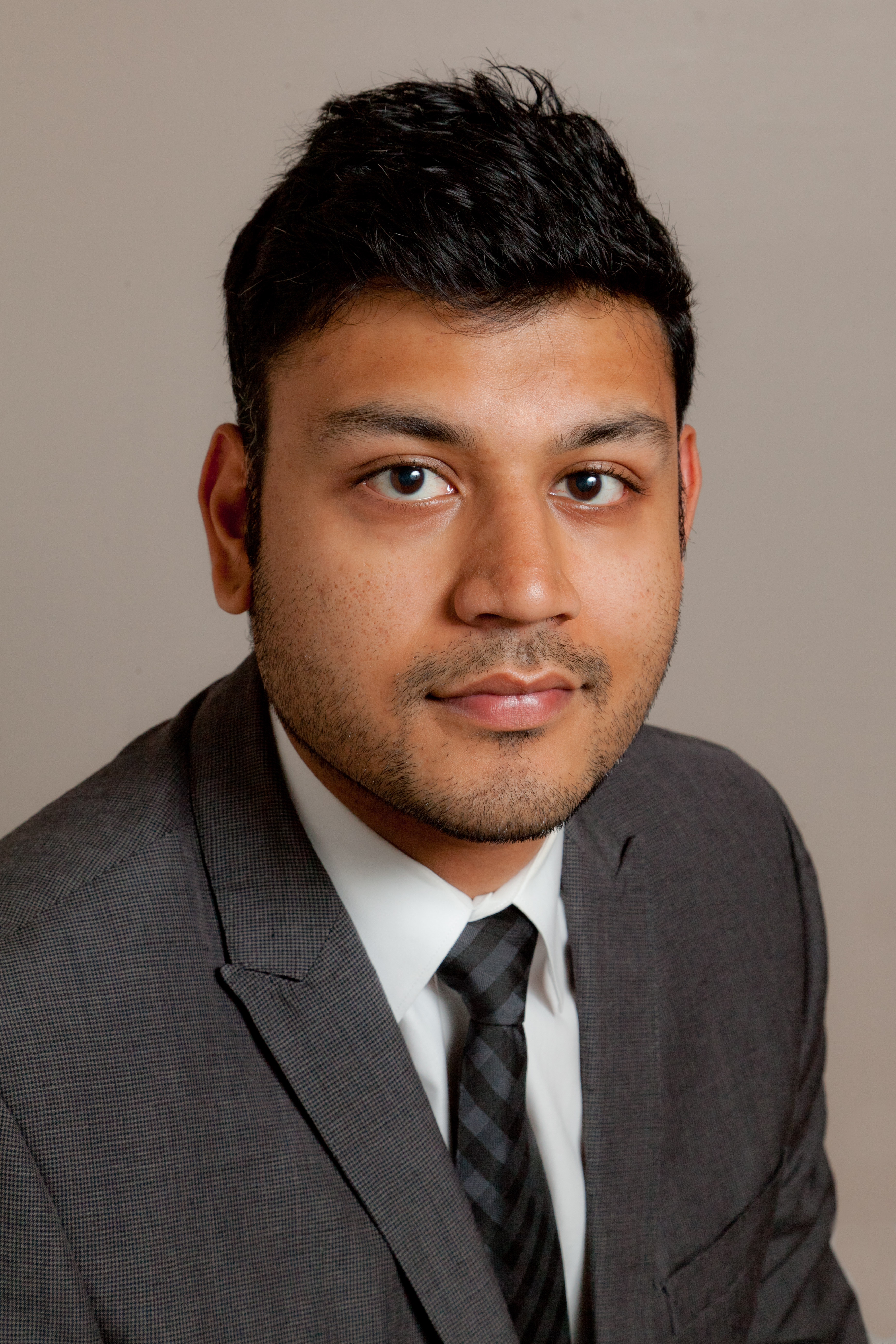 A universal database could bring major advantages that slash costs while improving patient care and health analytics, argues Sanket Shah, a professor at the University of Illinois at Chicago Department of Biomedical and Health Information Sciences (BHIS) at the College of Applied Health Sciences.

Shah also serves as director of client relations for Blue Health Intelligence, an independent licensee that works with the Blue Cross Blue Shield Association to offer data-driven insights and predictive analytics by pulling from the organization’s data warehouse of medical and pharmacy claims from more than 180 million members.

After 10 years of working with large amounts of data in the healthcare industry, Shah spoke with HealthTech to offer his insights on the advantages of a universal EMR — and what it might take to create one.

HEALTHTECH: Can you begin by speaking to the current state of EMRs?

SHAH: The current state of EMRs is that most healthcare providers have standard systems that are either very specific to their business or a one-size fits all solution, which is creating a good deal of fragmentation. It’s manifested this way largely because EMR vendors have traditionally promoted narrow views of the electronic medical record and how they can serve organizations for health systems as they sought to encourage wide-spread adoption.

What is a good fit for a primary care practice may not be a good fit for a specialist. There are nuances that organizations adopting EMRs need to think about and so, to simply get people on board with the idea to move away from paper-based charts, providers often create systems that may not be specific to particular use cases.

That obviously creates issues, the largest ones being challenges with data sharing and interoperability.

HEALTHTECH: What would the advantages be to a universal EMR database?

SHAH: There are several tangible benefits; the first being that universal EMRs would provide patients and providers with unprecedented access to holistic healthcare information.

Second, a universal EMR could help to break down today’s data silos. Data sharing is particularly important when it comes to population health and care management across a continuum of healthcare for a single patient. Sharing would improve the quality of care, because we would have more information, understand what’s happening with a particular patient outside of their perceived normal realms of care, which could be leveraged to manage proper and targeted care for that particular individual.

That sort of proper care would lead us to our third point, which is that, ultimately, a universal EMR will help to lower the cost of healthcare because it would offer providers a full picture of patient care, reducing the need for the redundant and unnecessary use of resources, cutting expenditures.

HEALTHTECH: What needs to happen in order to enable a universal EMR database from an infrastructure perspective?

SHAH: That’s the trillion-dollar question. But really, it comes down to three things: regulation, security and cost.

The largest and most important issue, believe it or not, is not the cost — it’s the ownership. Who owns the infrastructure and maintains it? I can only think of one entity that would essentially be capable and have the authority or foresight to offer a national mandated database: the federal government.

The second issue, of course, is security. But the truth is, there are already data breaches occurring in all industries where your personal information can be compromised. If the federal government is in charge, it could help to tame much of the tension and concern for patient populations, seeing as the federal government already has experience with encrypting and protecting national databases containing personal information.

Last, it does come down to cost. It is an expensive endeavor. I can see a few industries collaborating in this effort, specifically the pharmaceutical industry coming in to play a key role as they may be the ones to benefit the most from a financial perspective.

HEALTHTECH: What technology can help us move to a universal database?

SHAH: Blockchain technology could play a huge role in breaking down data silos. The architecture could help to solve much of the control or ownership issues with a universal database because everyone would have access to the data and authorized control over the ledger. Moreover, it’s encrypted from a security perspective and it can’t be modified or changed. In other words, it offers one source of truth.

HEALTHTECH: What is a realistic timeline to establish a universal EMR database?

SHAH: It’s closer than we all think, believe it or not. A lot of things need to happen first but, conceptually, there has already been a lot of thought in the industry about creative and strategic long-term advantages, including opening the door to comprehensive descriptive and predictive analytics for population health.

The stepping stones are already here. We have concepts and data sharing methodologies, such as blockchain. We have national registries that currently exist. This is something that is not impossible. It will simply take a lot of strategic planning and mindful regulation to make it happen. 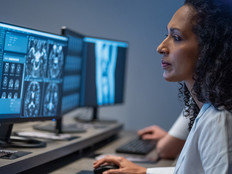 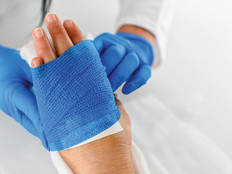