The American Association of Nurse Anesthesiology (AANA) moved the bulk of its IT infrastructure off-premises with AWS's public cloud service.

Rose Gilligan had an urgent goal when she joined the American Association of Nurse Anesthesiology (AANA) in 2019: to get “out of the data center business.”

The organization’s on-premises data center was sprawling and inefficient, with hardware from multiple vendors. A number of servers had aged out of support, and some systems were redundant. For instance, the association had rolled out a new storage area network but had never retired its old one. Perhaps most telling, the organization had more servers (150, including both physical and virtual) than employees (130).

Click the banner below to optimize your cloud environment with guidance from CDW. 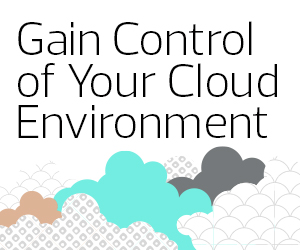 Gilligan, AANA’s senior director of IT, knew that the organization would be better served by moving the bulk of its IT infrastructure off-premises — a move that would drastically reduce the amount of time the association’s limited IT staff would have to spend on managing infrastructure. Through conversations with CDW, she narrowed the choice down to two options: either hyperconverged infrastructure housed in a colocation center, or a complete migration to the public cloud.

“When you looked at the total spend, the difference really wasn’t compelling enough to opt for hyperconvergence,” Gilligan says. “We said, ‘Let’s rip the Band-Aid off, let’s go to the public cloud.’ We didn’t want to be doing this again in five years.”

Optimizing the Environment with Public Cloud

Gilligan and CDW determined that AWS offered the best public cloud pricing for AANA’s environment, and the organization’s board dedicated a sizable budget for the migration effort.

Arun Daniel, principal consulting engineer for data center and cloud technologies at CDW, led the migration. For portions of the environment, CDW was able to do a simple lift-and-shift, essentially replicating the existing on-premises resources in the public cloud. However, much of the infrastructure required replatforming to avoid over-provisioning resources.

“Where there were multiple virtual machines for basically the same server or the same workload, we combined them in a way that reduced costs for both storage and licensing,” Daniel says. The replatforming cut storage needs by up to 80 percent in some cases, and drastically reduced the number of servers required to run AANA’s workloads. And, of course, the association no longer had to support the electrical and cooling requirements for a sprawling infrastructure environment.

DIVE DEEPER: Read the case study to learn more about how AANA lowered costs in the cloud.

After AANA made the decision to move to the cloud, Gilligan received a phone call at 10:30 p.m. on a Saturday. The fire department had contacted the organization about a problem, and when Gilligan logged in to AANA’s security cameras, she saw firefighters standing in her data center. An aging air conditioning unit had sparked and produced smoke, and the data center’s fire suppression system kicked in, spraying nearby equipment with chemicals. The organization lost several servers, but did not lose any data. Still, the incident validated Gilligan’s decision to move AANA’s infrastructure into the public cloud.

“That showed us how vulnerable we were,” Gilligan says. “Our data was at risk. That would have been my enabling event to say, ‘We’ve got to get out of here.’ But fortunately, the ball was already rolling.” 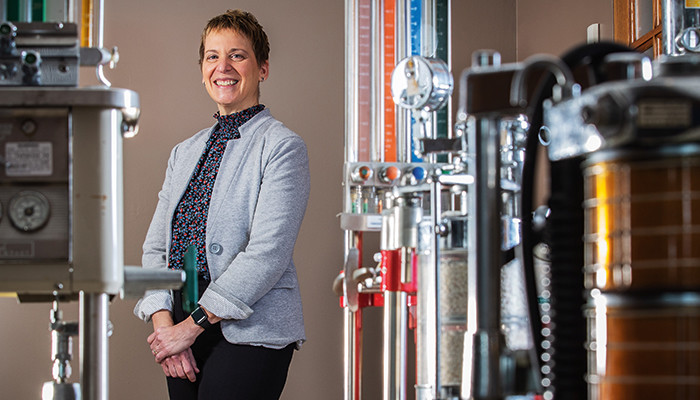 Rose Gilligan, Senior Director of IT for the American Association of Nurse Anesthesiology

AANA turned to CDW’s Managed Services team to monitor and manage its cloud environment. As a result, Gilligan says, the organization was able to further optimize its cloud infrastructure, which lowered its costs.

“They do all of the analysis to show, ‘This is what you’re using, you should be able to throttle this down,’” she says. “We had a budget that we were hoping to stick to, and right now we’re a little below that number. For CDW to be able to make recommendations from one month to the next on how to change that environment to reduce costs, that was really nice.”

Now that CDW has optimized the cloud environment, Gilligan says, AANA relies on managed services mostly for day-to-day monitoring. “If something is up, we get alerts, and then I just wait to see one that either says the issue resolved itself or we need to do something.”

As a result of the Managed Services engagement, AANA not only has gotten out of the data center business but also has minimized the amount of time staff need to devote to the cloud infrastructure, freeing up Gilligan and her team to work on other projects.

“I don’t want to be looking at my phone, worrying about a system every day,” Gilligan says. “If something’s really wrong, someone is going to call us. Otherwise, we can keep our focus on our core business.”

DISCOVER: What small healthcare systems need to know to begin their cloud journey. 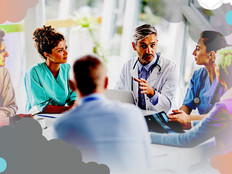 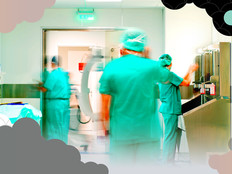 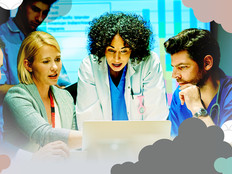 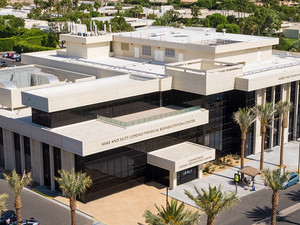 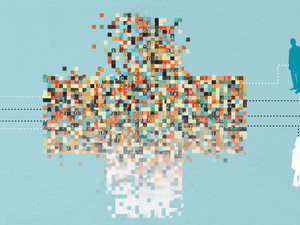